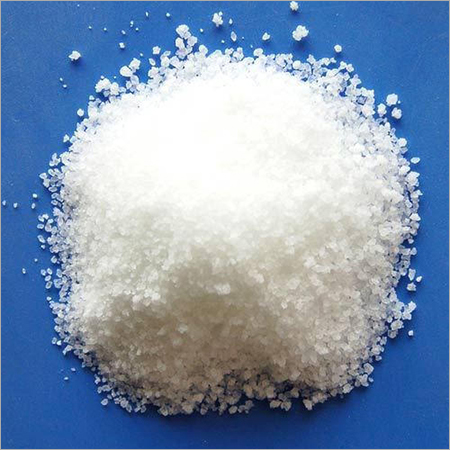 Mono Sodium Phosphate
<< Previous
Send Inquiry
Product Code : 03
Product Description
Backed by a team of experienced personnel, we are indulged in formulating and supplying Mono Sodium Phosphate. It is an inorganic compound of sodium with a di-hydrogen phosphate anion. The offered salt exists in an anhydrous form and is a common industrial chemical. It is widely used as a thickening agent and emulsifier and is thus added in toothpaste, evaporated milk and animal feed. Moreover, Mono Sodium Phosphate salt can also be used for detecting the presence of magnesium ions in slats. Mixtures of various sodium phosphates can easily adjust the pH of this formulation. 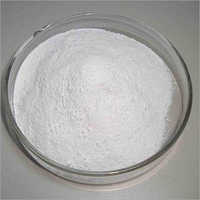 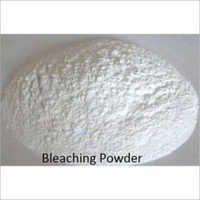 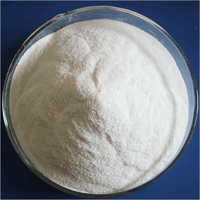 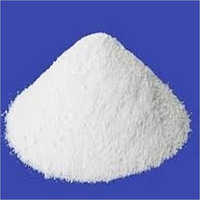 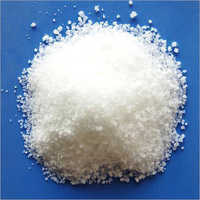 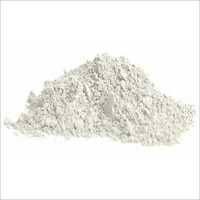 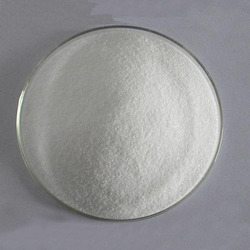 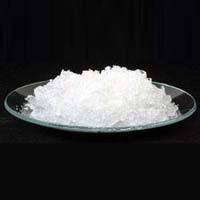 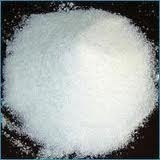 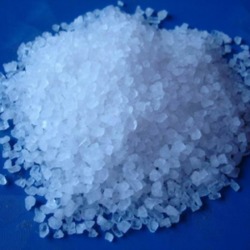 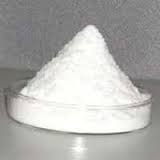